Hall of Fame induction Class of 2004 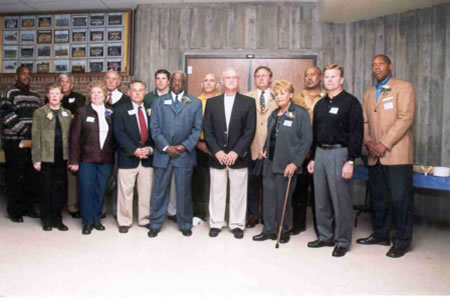 “If you can get young people to believe in themselves, work hard ,it is amazing what can.”  Dick Ouellette