Videos recorded by the Ford Staff to be used by our Ford Families.

Please use these teacher selected read alouds as a way to stay connected and further your child's learning. 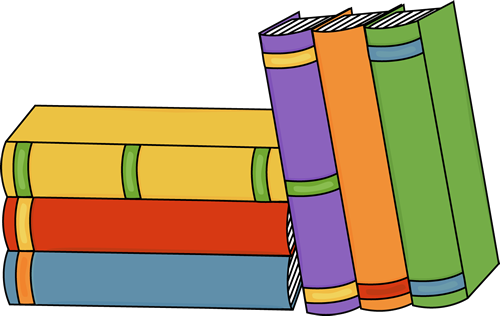 Kris from YCMS reads 'But Not The Hippopotamus' at Strong Tower Ministry food distribution.

Ms. Grace, Ford's climate and culture coach, reads 'Have I Ever Told You'.